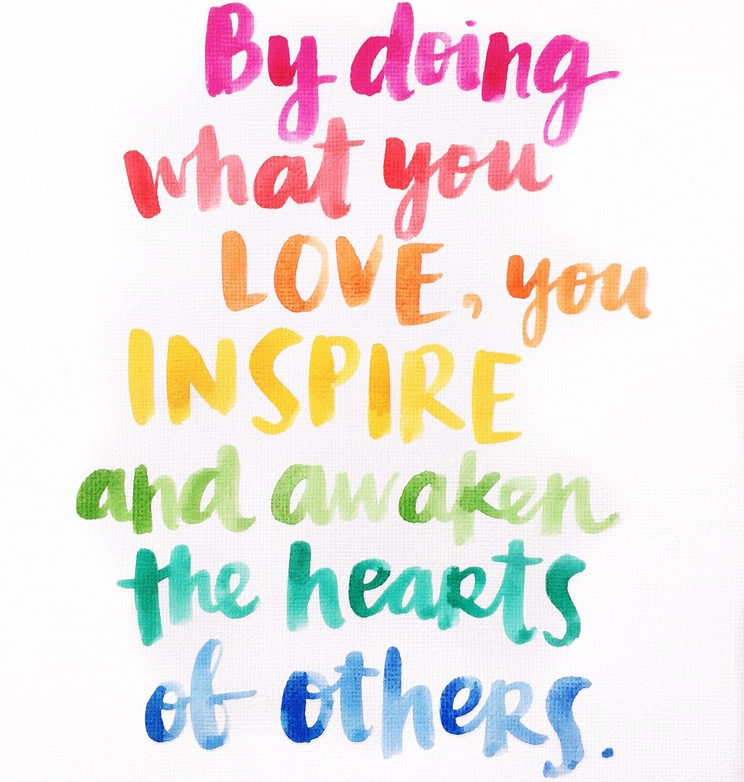 Yesterday, I was on YouTube, searching for some of my favorite singers to see what they’ve been up to lately. In the sidebar of a video I was watching, there was a video for “All My Tomorrows” by Ed Reed. Truth be told, his picture is what made me click to watch. He’s a very photogenic older man with a nicely trimmed salt-and-pepper beard. I said, “He looks like he sounds good. Let me give it a listen.” Well, he sounded great and has the perfect voice for jazz.  I googled him and found out he’s 89 years old!  He released his first jazz CD at the age of 78 and he’s living his dream.

After that, I found a video of the 68 years young Jenny Darren. She totally rocked “Highway to Hell” by AC/DC.  She sounded great and is a fabulous performer. She’s about five years older than Angus Young, AC/DC’s co-founder and the only original member still touring with the band. I’m sure Jenny has fond memories of rocking out to the original song when she was in her 20’s!

Finding these two has given me the encouragement I needed to keep pushing and I will never again say that I’m too old or it’s too late to do what I love! You can check them out below.

Listen to Ed croon.  His website is edreedsings.com. Go, Ed!

Watch Jenny get down on Britain’s Got Talent. Crush ’em, Jenny!