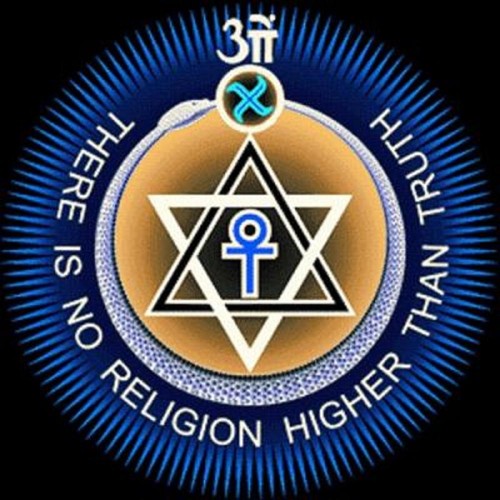 I am not a religious person…never have been. I think twelve years of Catholic school turned me against any and all forms of religion. Too many memories of bitter, dried up nuns pointing crooked fingers at us, calling us born sinners, and filling our young minds with horrific visions of burning in hell with a red devil standing in the fire with a pitchfork. Oh, and the particularly dreaded purgatory.  You know, that place between the shiny gates of heaven and the burning fires of said hell…where you wait for God, or whoever is guarding the gates, to decide if you are allowed to come in.

“Screw that,” said the young me. And, don’t get me started on the money thing.  I asked: “Why does God need money?” And, “If this big fancy church needs money so bad, how can they afford to make special envelopes printed with everybody’s name on them that we have to put money in to bring to Mass?” My mother never answered any of my questions.

Although I don’t believe in organized religion, I do believe we are all spiritually connected to the same source. You can call that source God, a higher power, universal consciousness, etc.  To me, whatever you call it, it encompasses all that is. Everything is a perfect expression of creation and I believe we, as spiritual beings, are here on a learning journey.  A journey to the truth.  I also believe we are here to love and take care of our fellow humans and help them on their journey. Those in control — which would also be those who created the religions — would rather divide us, make us feel less than we are, and keep us in fear of, and disconnected from, our source.

So, how did we humans come to embrace this religiosity? I sure would have liked to be in the room when the first guy came up with the idea of creating a religion. Did his first “members” laugh and call him crazy or were they all in a trance from smoking some ancient ganja?  Did they only go along with it because they were afraid of having their sheep stolen? Whoever concocted the scheme of getting large groups of people to join his “church” and give him money was the ultimate con-artist, for sure!

I crack up when I hear religious folks say, “God is surely blessing me today!” or “Satan is working hard to make my life a living hell.” Is it too farfetched to believe that you get what you give, your thoughts create your experiences, and there’s no man in the sky or in the bowels of the earth controlling your life?

Here’s my belief:  all religions were created by man and all religions are based on fear and lies. I understand people need to believe in something, but “No religion is higher than the truth.” So say the Theosophists, and I am much more in alignment with what they stand for than with the average “God-fearing Christian.”

Take my father, for example. In his mind, your existence means nothing unless you have a “personal relationship with Jesus Christ.” A personal relationship? Really? He’s a guy who lived over 2,000 years ago, but he’s personally walking next to you at all times, keeping that bus from running over you,  stopping the rain from messing up your brand new shoes, and keeping your ex-wife from hitting the lottery. Hahahahahaha!

Years ago, after a phone conversation with my father, I wrote the lyrics to a song called, “Religion.”  Some years later, I recorded it with my band.  A few days ago, I created a lyric video for the song.  You can watch it here: